Hawaii is a marvelous mixture of many food types, courtesy of the many cultures that thrive there.  My favorites include:

You have probably noticed a dearth of Hawaiian Food.   I’m not a fan, but if you’re a first time visitor give some a try.  It’s definitely different.  A worthwhile experience. 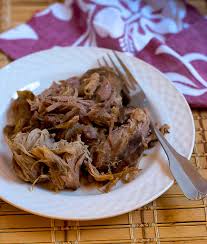 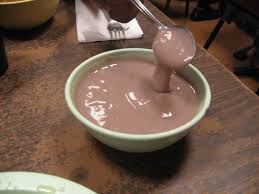 Lomi Lomi Salmon  and Haupia.  Lomi is just too salty for me, and I have never been a fan of coconut, so Haupia fails to make it for me as a dessert.

Some odd American concoctions are available too.   I’d avoid Spam, it’s everywhere.  And Vienna Sausage too.   And then there’s a uniquely Hawaiian Breakfast sure to give you a heart attack, the Loco Moco.

Two scoops of rice topped with a hamburger patty, a fried egg and gravy.   It’s everywhere and I must admit I have never even considered eating one.   Rice and gravy for breakfast is just not my thing.